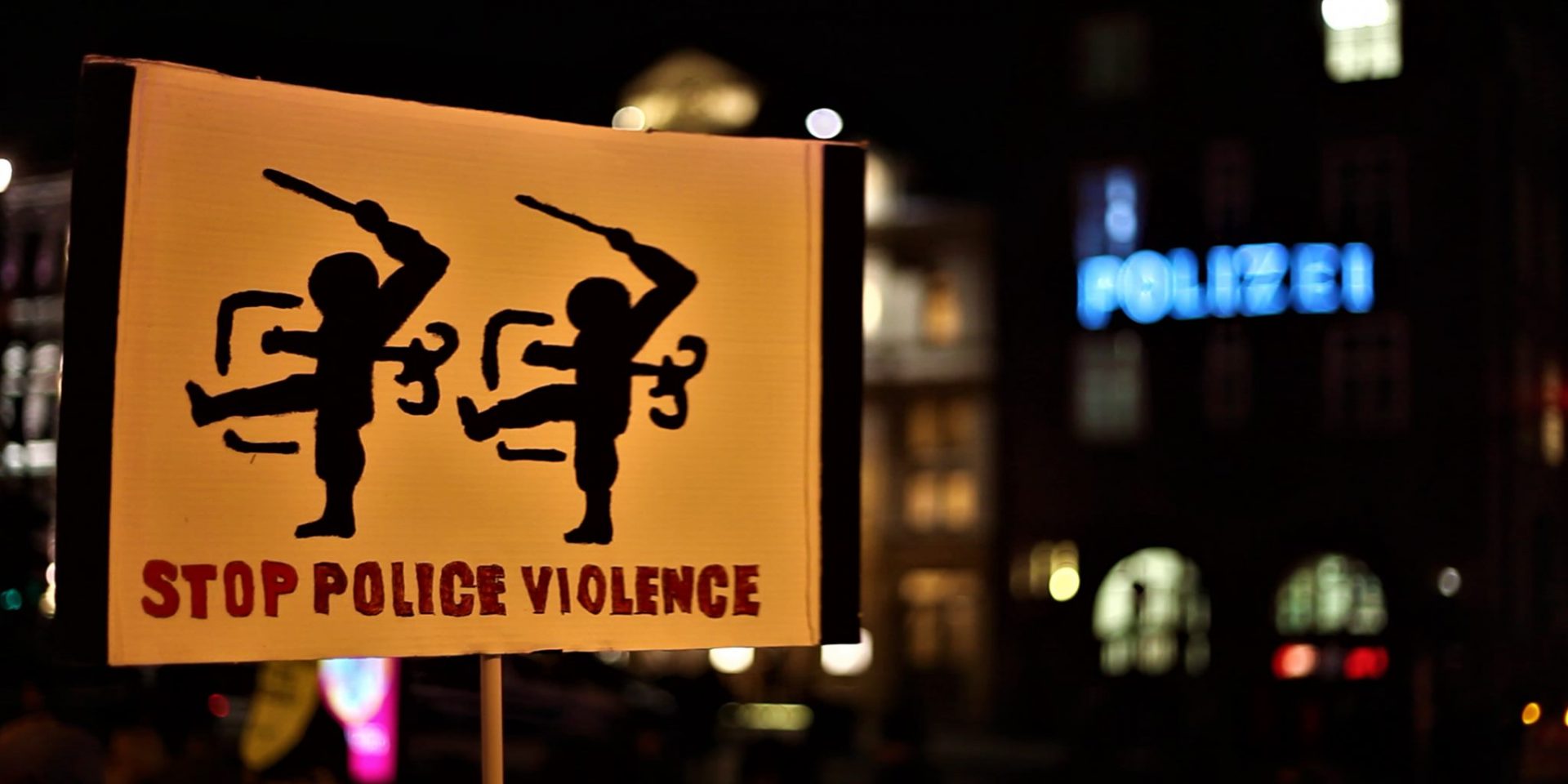 ——–NO EXTENSION OF POLICE POWERS

Yesterday we took to the streets with thousands of people against the tightening of police laws. But the police will not only become a problem with the extension of their powers. It is already the case today. Because in the so-called ‘dangerous places’ a massive restriction of fundamental rights and freedoms and a demonstration of state power has been taking place for years. The construction of the ‘dangerous places’ allows the police to carry out ‘checks independent of suspicion’ at these places. These special powers open the door to discriminatory control practices, which particularly affect those people who are already exposed to stigmatisation and exclusion practices in the dominant society.

We say: the ‘dangerous places’ are dangerous – because of the police. What we need is not an extension of police powers, but their containment. When racist criminalisation and repression become part of everyday life, resistance and solidarity must be the answer.

Together against the criminalisation of our neighbours*!
No to the tightening of police laws!